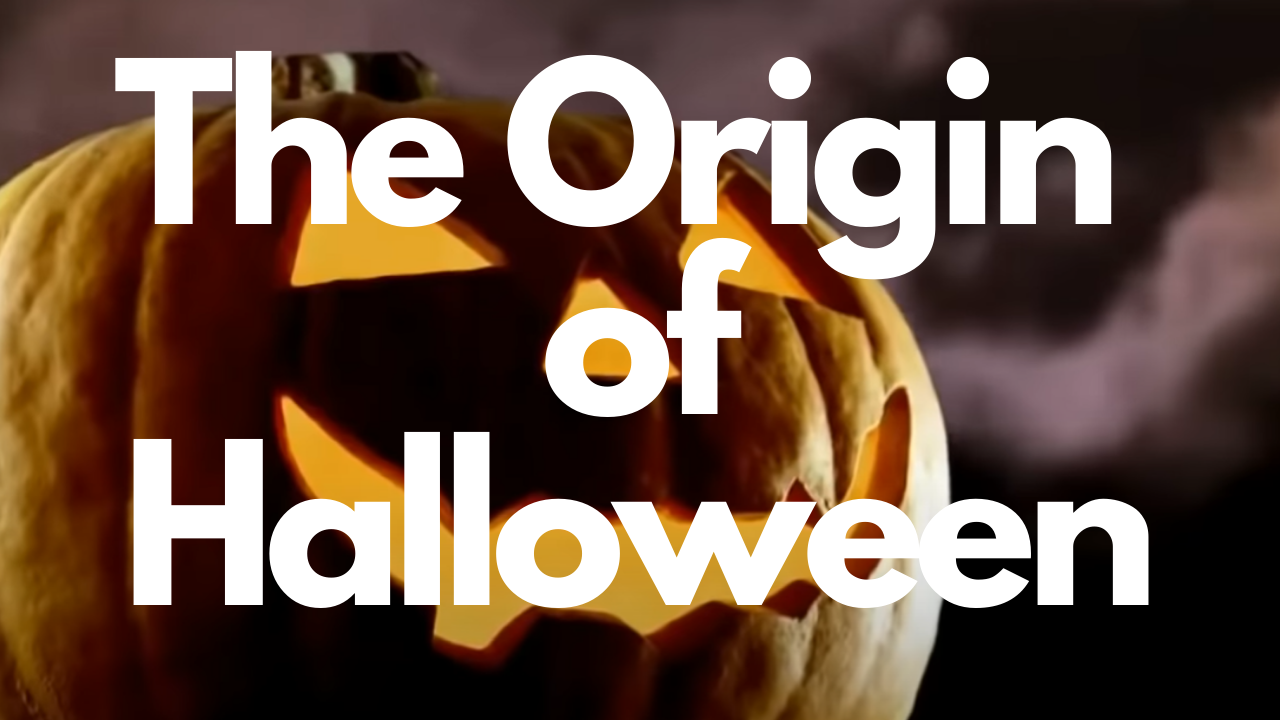 The Origin of Halloween – Documentary

Halloween originated as a pagan festival in parts of Northern Europe, particularly around what is now the United Kingdom. Many European cultural traditions hold that Halloween is a time when magic is most potent and spirits can make contact with the physical world. In Christian times, it became a celebration of the evening before All Saints’ Day. Immigrants from Scotland and Ireland brought the holiday to the United States. The commercialization of Halloween started in the 1900s, when postcards and die-cut paper decorations were produced. Halloween costumes started to appear in stores in the 1930s and the custom of ‘trick-or-treat’ appeared in the 1950s. The types of products available in Halloween style increased with time. Now Halloween is a very profitable holiday for the manufacturers of costumes, yard decorations and candy. 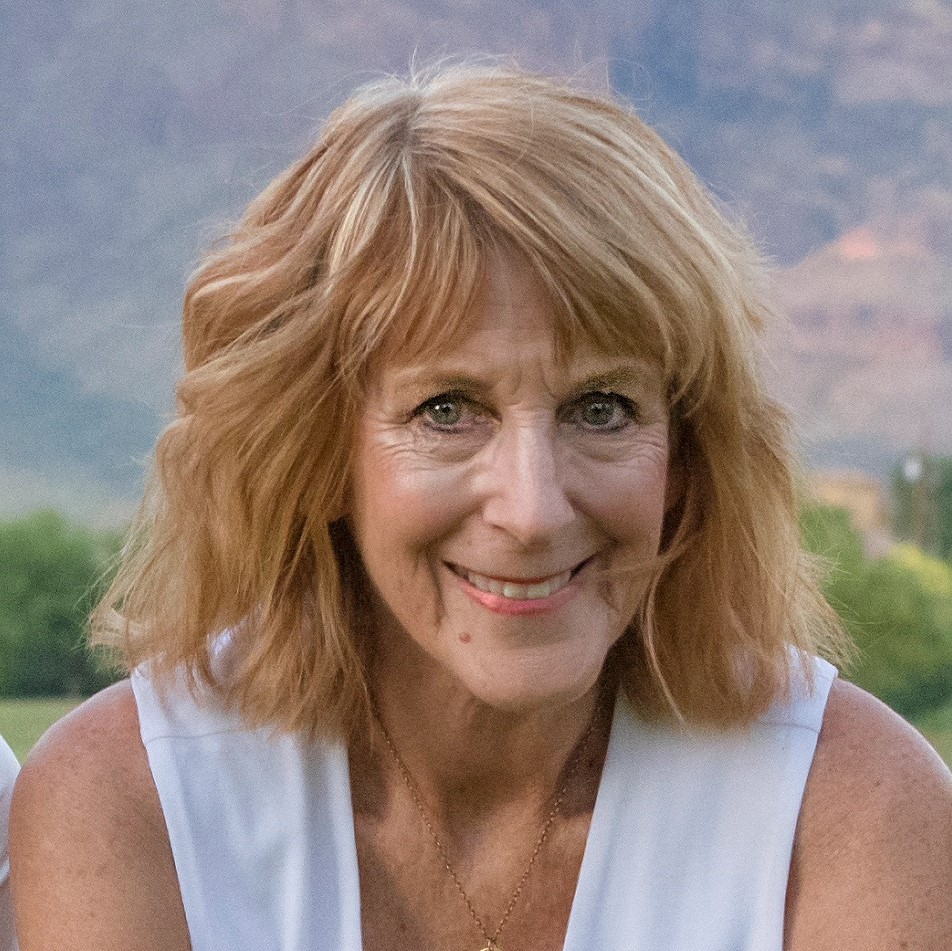 Vickie Aigner is the Creator and Founder of Alive, Fit & Free. Vickie has been a passionate health advocate her whole life. She is an ISSA Certified Fitness Trainer, Certified Life Coach and Master Trainer, and certified Naam 5 instructor. She is currently pursuing her 200 hr yoga teacher training. Vickie is known for her never-ending energy and positive attitude and her classes are always filled with energy, great music, and a fun vibe. She gets to know all of her students and gives them encouragement and motivation to grow on their wellness journey.