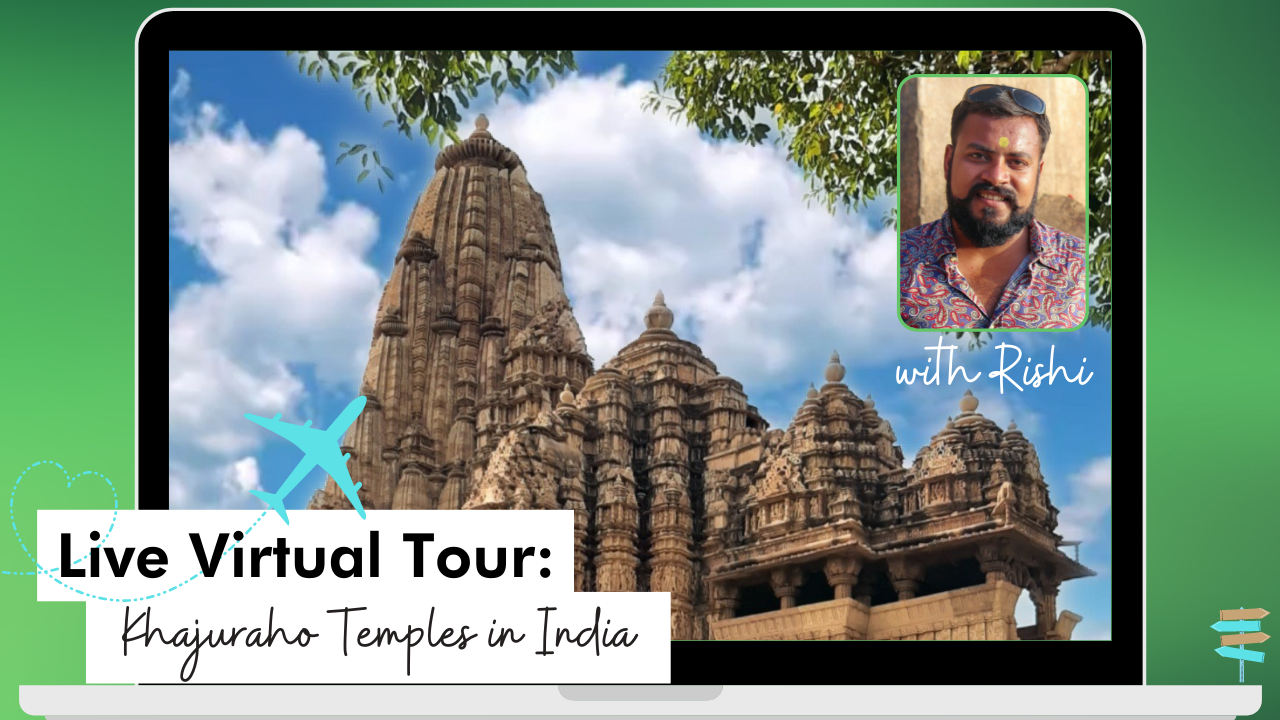 Khajuraho, a small town with around 20 thousand population located in the state of Madhya Pradesh in India, is world-famous for its medieval Hindu and Jain temples. It is counted amongst the popular travel destinations of India and is home to many architectural marvels. In 1986, the Khajuraho group of temples was declared as a world heritage site by UNESCO. The temples of Khajuraho are popular for breathtaking carvings and were built between 950 and 1050 AD.

The temples of Khajuraho are famous for the figures carved in stone, with rare artistic skills, the spirituality of the time, music, dance, celebrations, Kamasutra, as well as human emotions such as fear, doubt, jealousy, love, and passion. Together they represent one of the most beautiful expressions of medieval Indian art and architecture.

It is a unique place in the world because it preserves the most complete and elegant forms of the temples. Most are dedicated to Hindu deities (such as Brahma, Shiva, Vishnu, and some female forms of Devi). 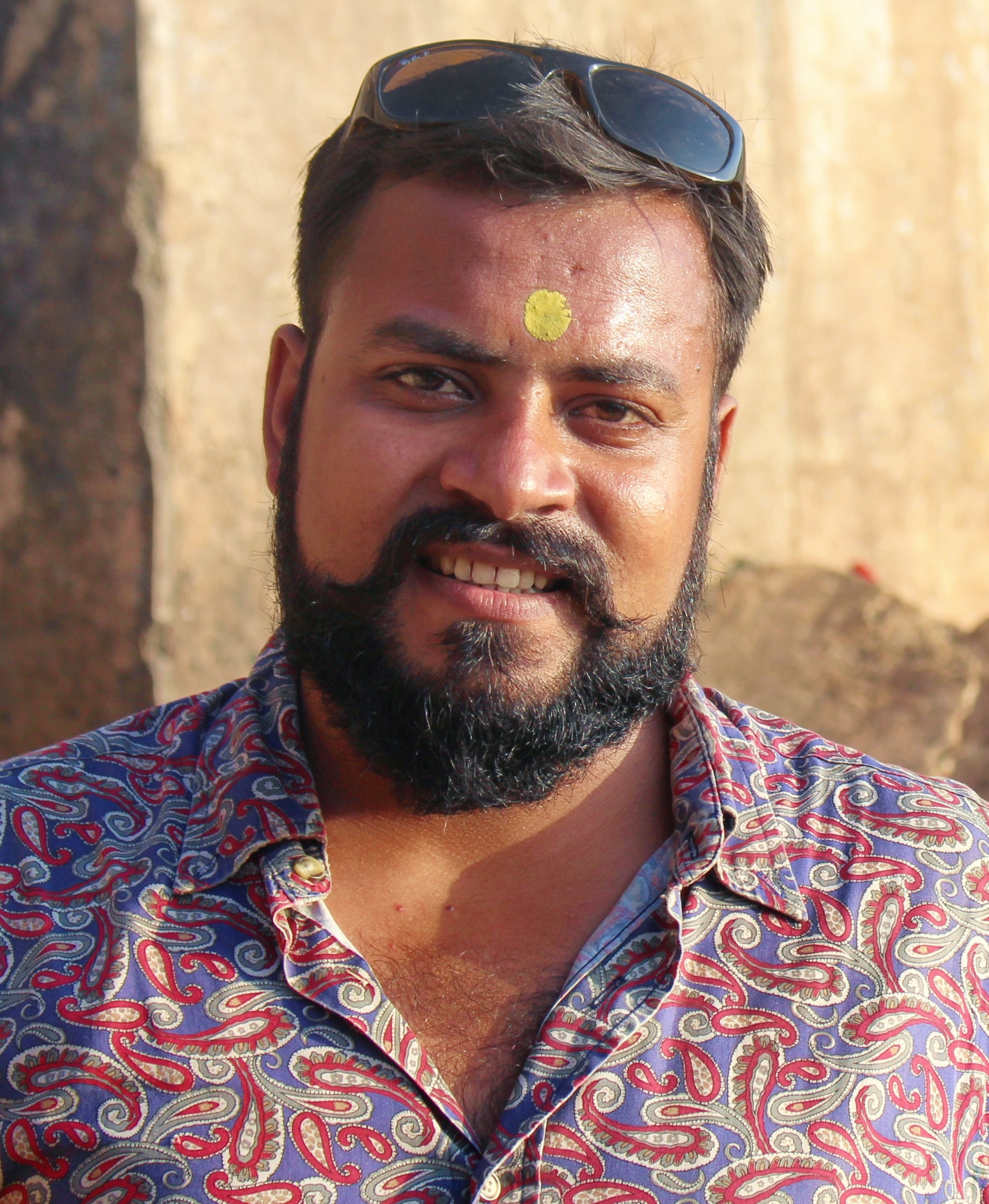 Namaste, I'm Rishi a professional tour guide authorized by the Ministry of Tourism of India. I'm an adventurous & thoughtful, creative person, having depth and broadness in my thinking. I like to do different things or things with differences. I love nature and naturality. Spirituality touches me the most. I like to describe the technical and scientific aspects of Indian culture. 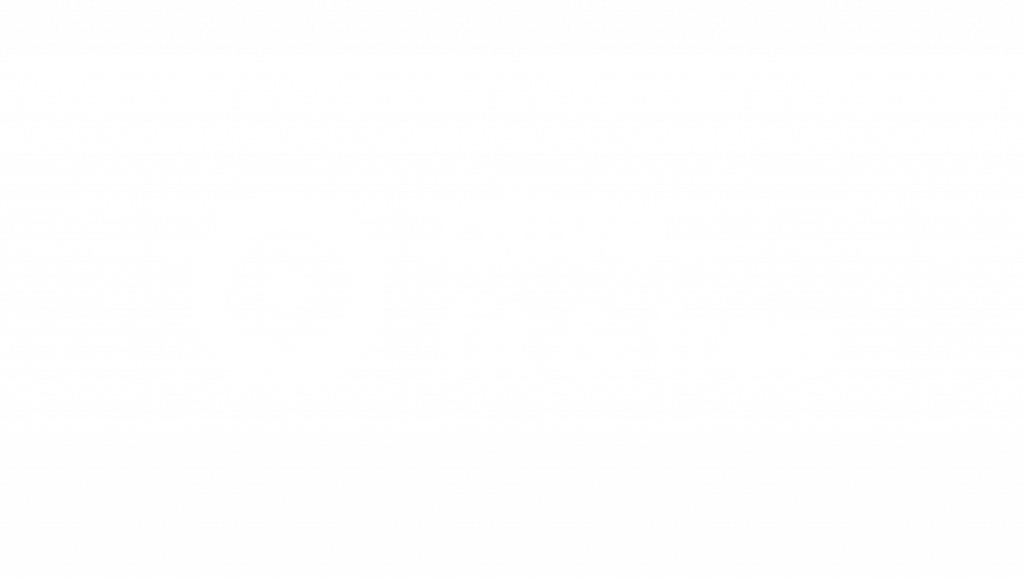 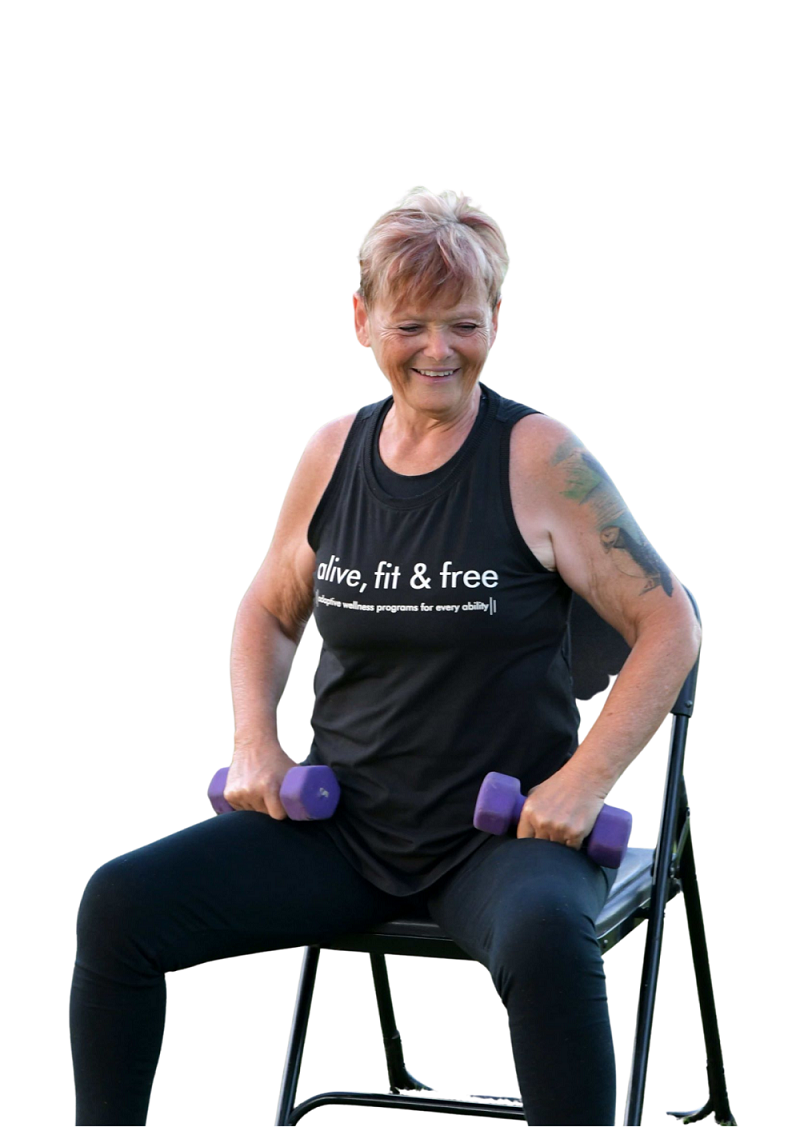 To access these classes, please enter your email below so I can send you some safety tips you need to know before starting a class.

Don't worry, I will not spam you! I take email privacy very seriously.