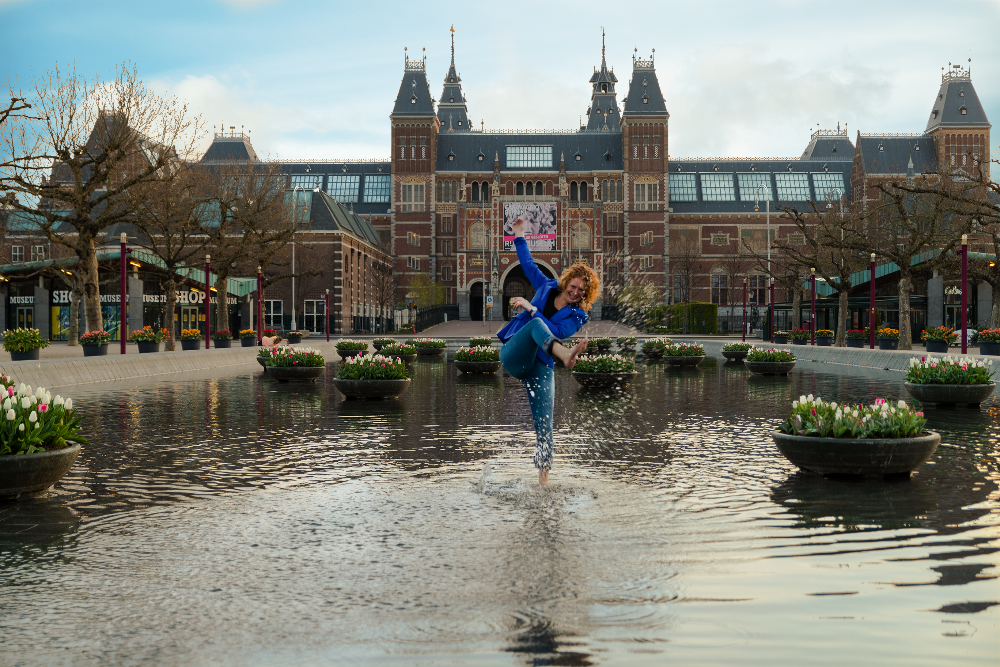 Explore & Experience brings you the tastes, sights, traditions, and intricacies of cultures around the world – and can be experienced from the comfort of your own home as an online experience!

As small as Amsterdam is, its role on the international level has always been quite significant. Especially during the 17th century – people from all over the world came to Amsterdam. It was the center of Europe, you had to have been there!

The enthusiastic city guide Isabelle takes you through the city and tells you with passion about the history, the beautiful canals, and crooked houses.

But she doesn’t stop there, because in April the city is dressed up in a special jacket: The Tulip Festival!
We encounter these tulips along the way in all sorts and colors.

Isabelle knows the city like the back of her hand: she will introduce you to the inhabitants, take you out for a traditional herring and take you through the oldest part of the city: The Red Light District.

This is a pre-recorded tour which can be booked on a date that is convenient to you. After booking, we will send you your access code. 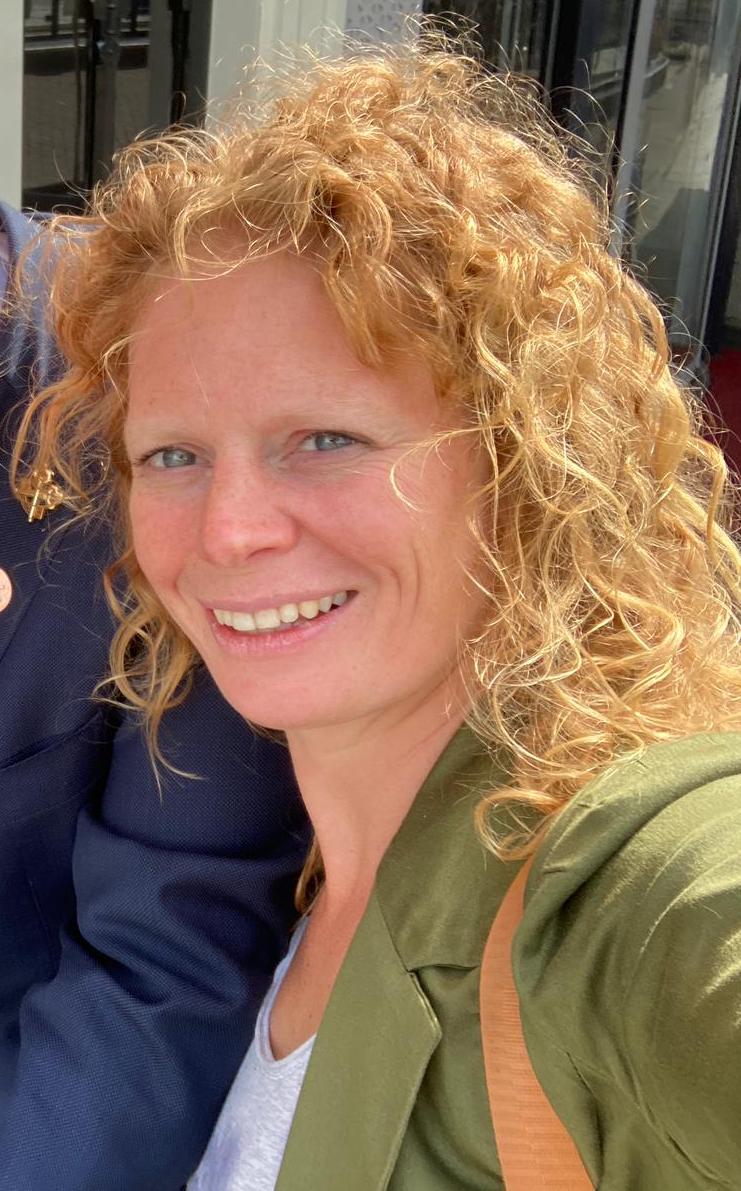 Hi I am Isabelle, a certified guide, and I live and work in Amsterdam, the capital of the Netherlands. My work is not like any other day because I like to do different things. I run my own company: full-service agency a dam Good Choice where no other day is the same: One day I am a city guide on a bike, boat or walking. Another day I'm at a production of a big event and another moment I'm serving as a hostess or processing bookings. No day is boring. Whatever I do, I do it with passion and I prefer to do work that gives me immediate results: a smile says more than a thousand words! The corona measures were a shock because I couldn't do any of the work until I started working online. I love live presentations and interaction so I hope to give you a fun hour that will make you forget your worries for a while and that you will enjoy!